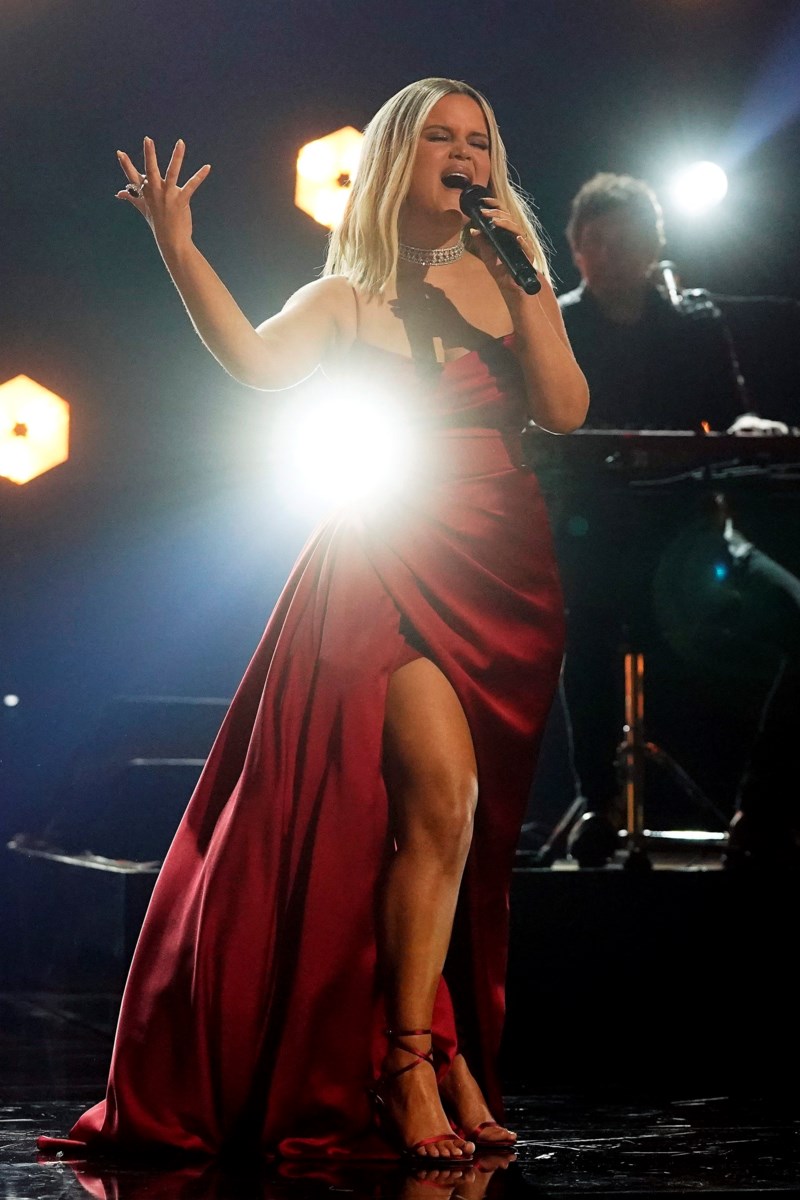 Celebrity Birthdays for the week of April 4-10:

Michael.B - September 13, 2021
0
Celebrities with large fan bases are guaranteed to sell their spirits, but some are better than...