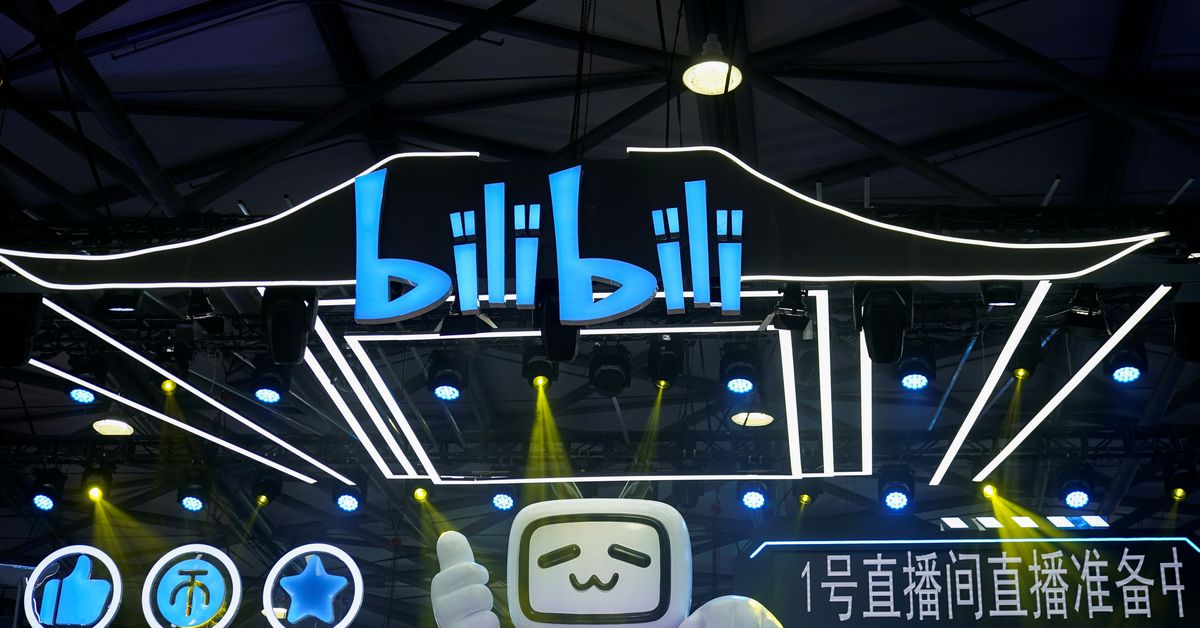 The announcement came hours after the state’s People’s Daily published an editorial criticizing platforms that prioritize traffic and turn “unworthy” people into celebrities who can attract attention and money from fans.

She didn’t name any companies.

Weibo said its decision to remove the “star power list,” which ranked celebrities based on the popularity of their social posts and number of followers, was in part due to “irrational support” from some fans for celebrities.

“The list cannot reflect the social influence of stars comprehensively and objectively,” and advises against healthy interaction between stars and fans, according to the company’s statement.

The list was no longer visible online on Friday.

The People’s Daily Opinion is one of several editorials released this week calling for crackdown on industries like gambling and alcohol, which has led investors to sell stocks in certain sectors.

The article argued that teenagers’ cultural experience, self-esteem, and consumption habits were all influenced by new media and technology, while the types of celebrities they followed and admired were closely tied to online platforms.

Wu’s case has been widely followed in China and seen as a sign of excess in the Chinese entertainment industry and timely in the wake of the global #MeToo movement.

Michael.B - September 9, 2021
0
Baby on board! Jennifer Lawrence is pregnant with her and husband Cooke Maroney's first child. The Hunger Games star rep confirmed the news to People...

One thing to rejoice | Leisure